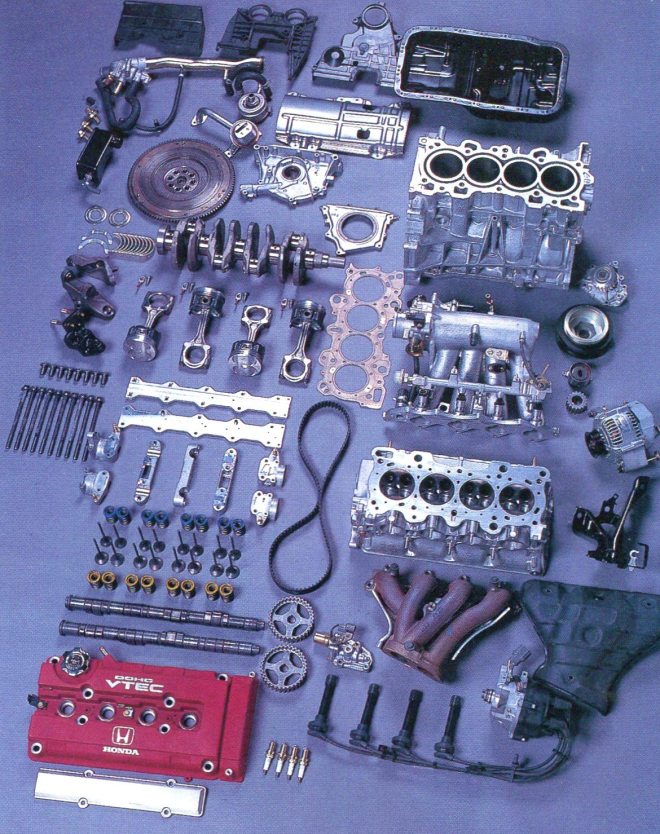 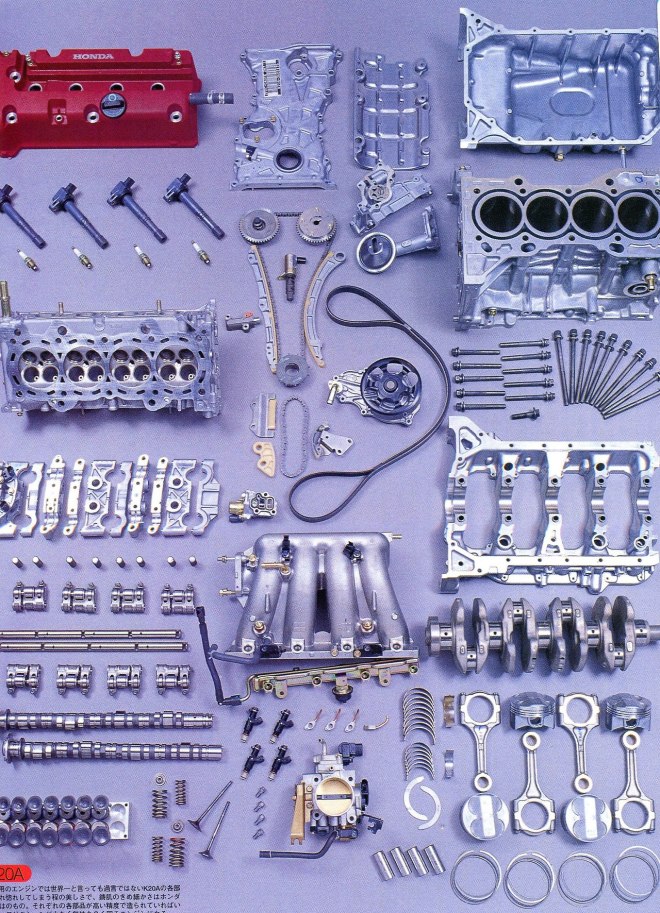 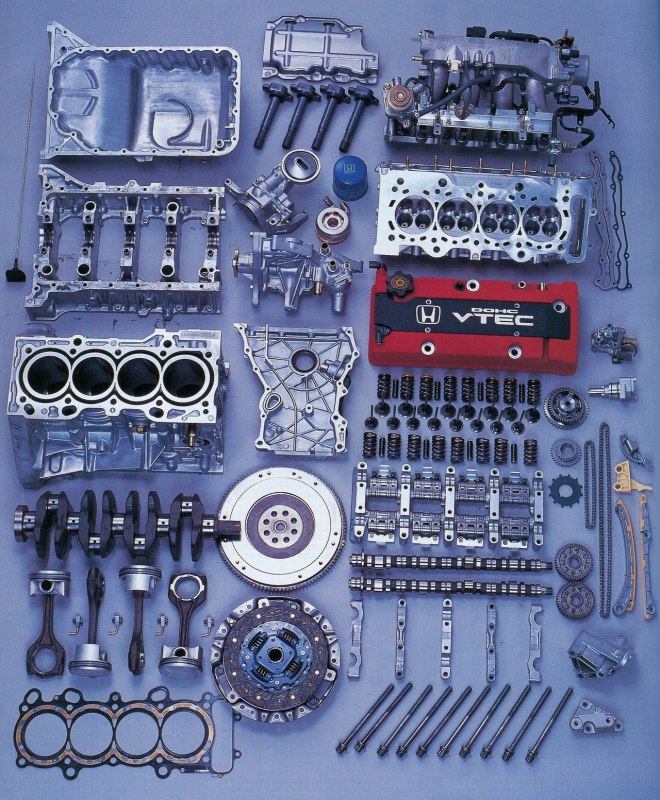 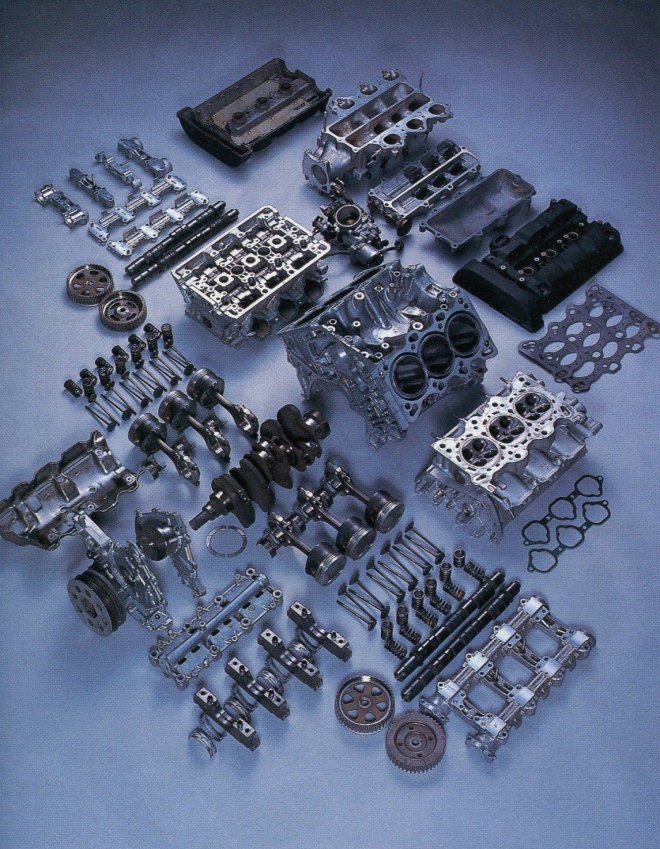 Kanjo runners have mildly tuned motors. Mostly stock with bolts ons that make it breathe very well. Some use ROMtuned ecu’s, and it’s not surprising to see Spoon Sport and Mugen ecu’s as seen here: 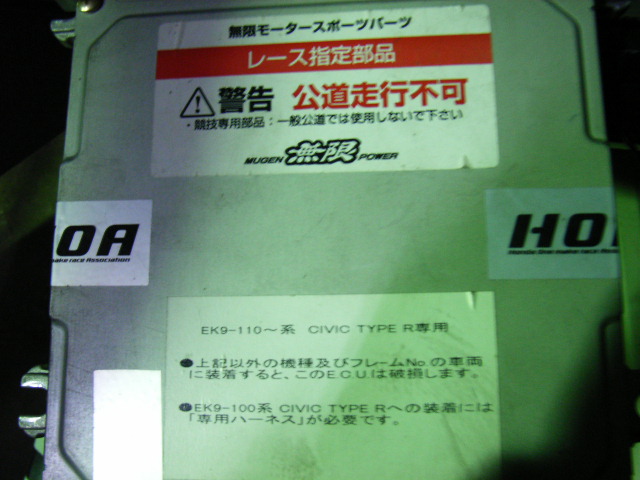 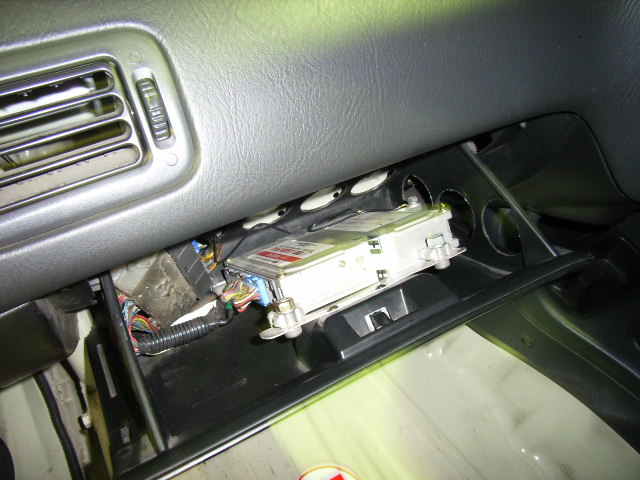 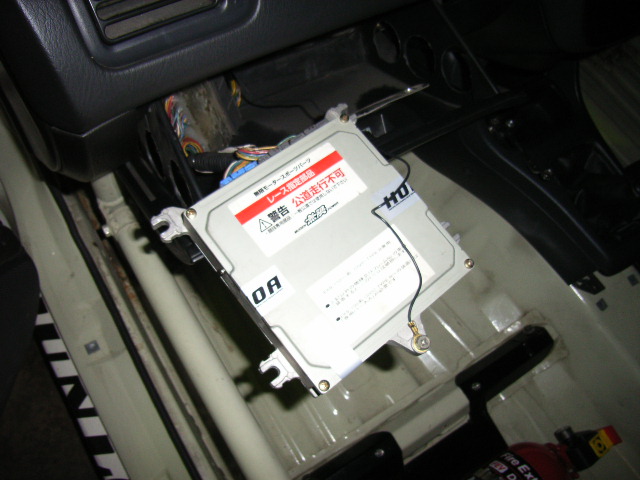 Which is inside of this:

And when it comes to engine management some use Haltech: 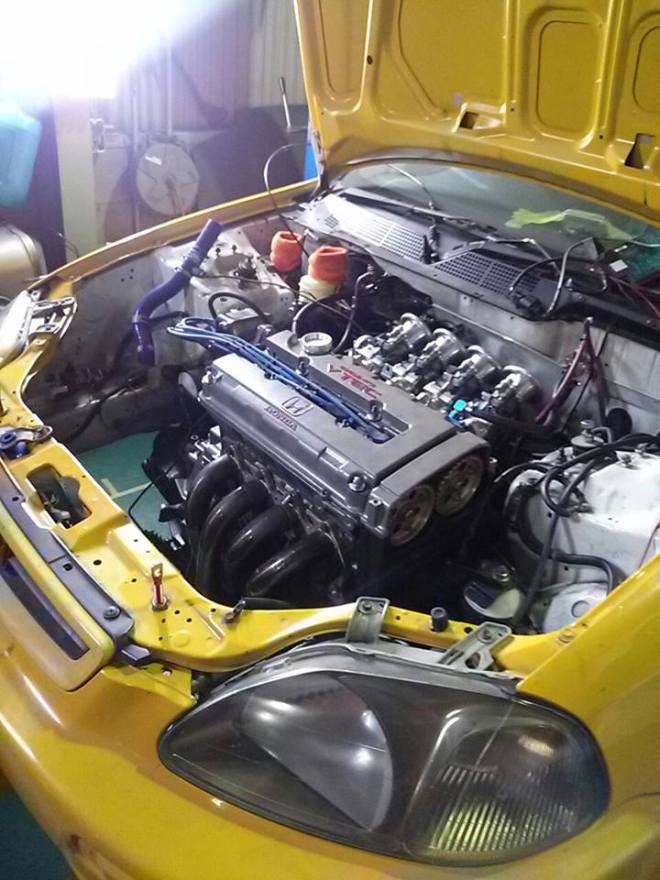 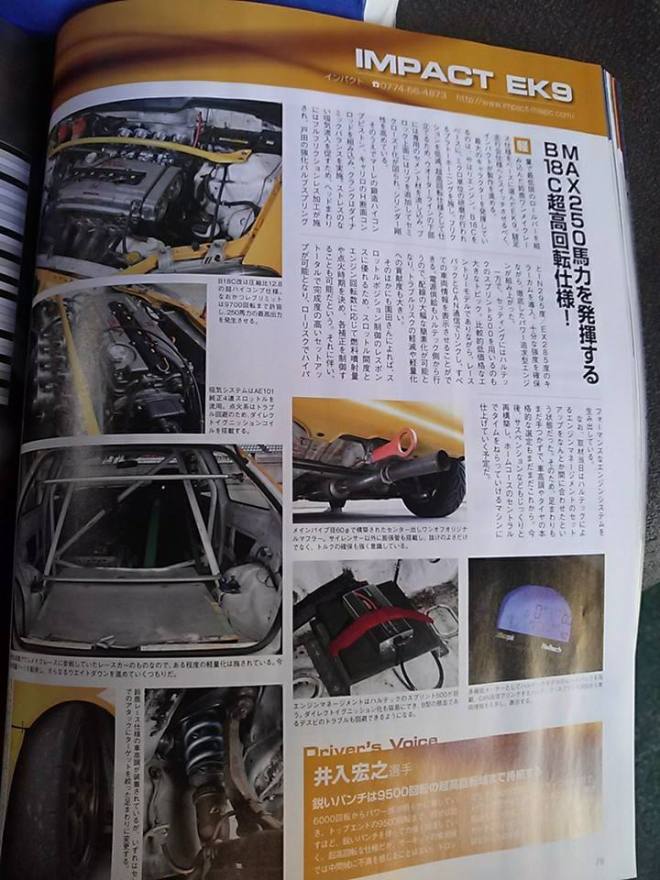 Looking back at the Tactical Art EG6, they were tuning it with a APexi Power FC, which is a good engine management system but there are better stand alones out there to fine tune their cars; AEM EMS and Hondata just to name a few. After chit chatting with some active Kanjo racers that also participate in circuit racing, they took a picture of what they are currently using: 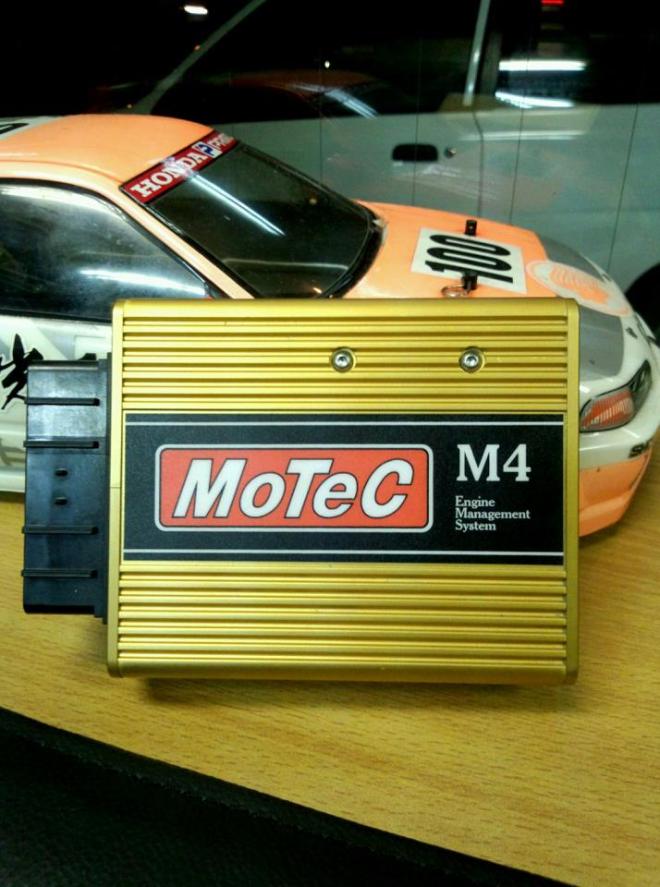