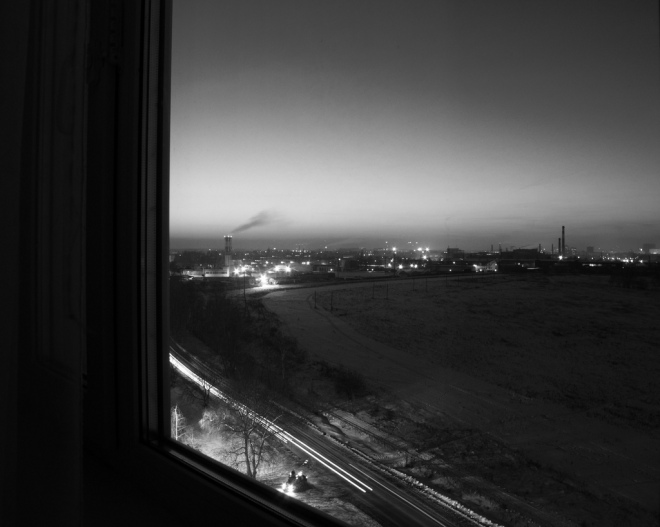 One thing that intrigues me most is the car culture overseas. Here I focus on Russia. Due to massive government corruption on all levels, the people have as if lost all faith in themselves, and progress is slow. To survive, big money equals life. Back in the Soviet days, people who had jobs were supposed to get free food, cars, everything courtesy from the state, but that’s not how it was. In reality, people had to wait sometimes decades to own a family car, and even those that were awarded cars for being “heroes of socialist labor” – the highest honorary title of the Soviet Union, had to wait some time. That is unless you had “connections”.

Although things have changed for the better since the fall of the Soviet regime, the rich got richer and the poor get poorer. While people in the cities are fighting for parking spots, people that are not so fortunate are fighting for their life. But as an old Russian Proverb goes,

“The rich would have to eat money if the poor did not provide the food.”

As for grassroots motorsports, most expenses are out of pocket as sponsorships are almost nonexistent and cars themselves are not exactly cheap. One of my favorite drifters, Max Tvardovsky, also hails from Russia. 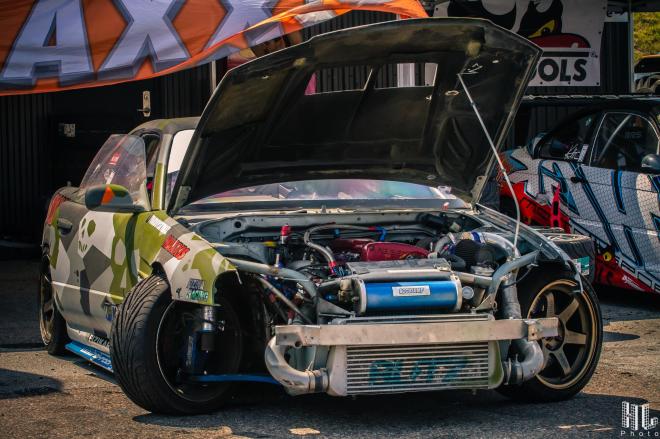 But for some, like my friend (wallonebisu.tumblr.com) from Saint Petersburg, 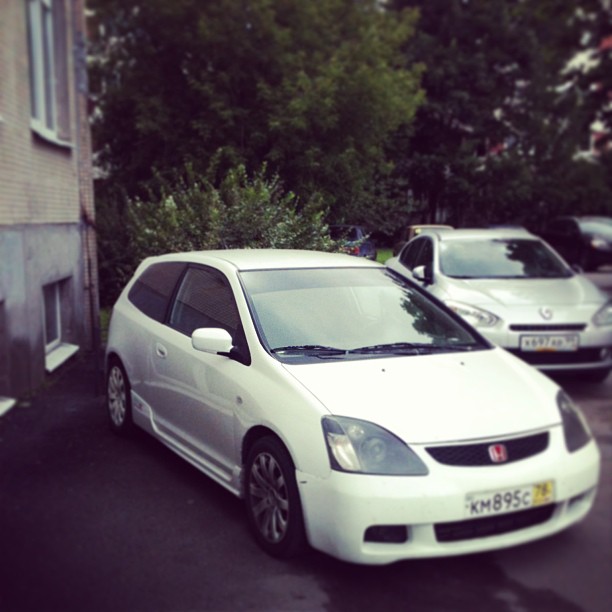 car life and other art forms is their only escape. His tumblr page is titled “I Need Fun.” That to me is more than just a header on a page. Now that I know what the standard of living Russians have to endure and how suppressive it can be, it’s a cry for things we sometimes take for granted. Things like hopping into your car and blasting down the highway can be as therapeutic as seeing an actual doctor and the drugs they prescribe you. Countries like Russia survive on what little they have. Forcing them to use their money wisely. Private Runners survive on the same principles and that’s what Street Style is all about.

Words and Thoughts by: PVT. Runner and Andre T.