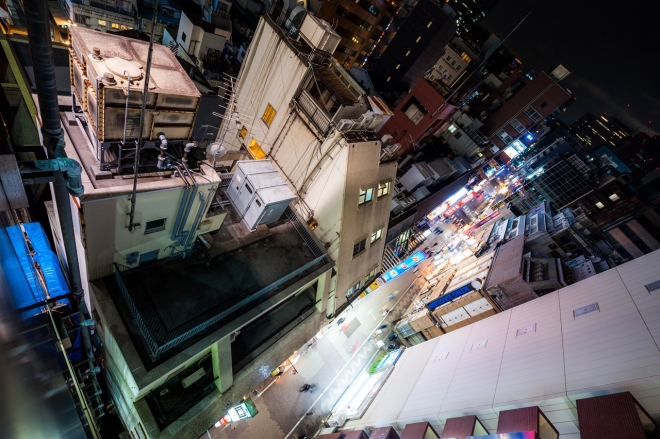 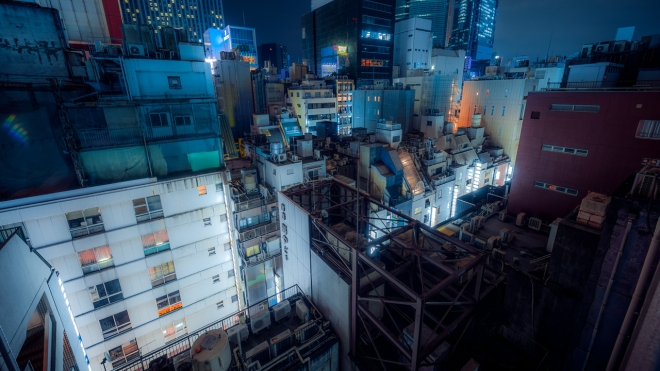 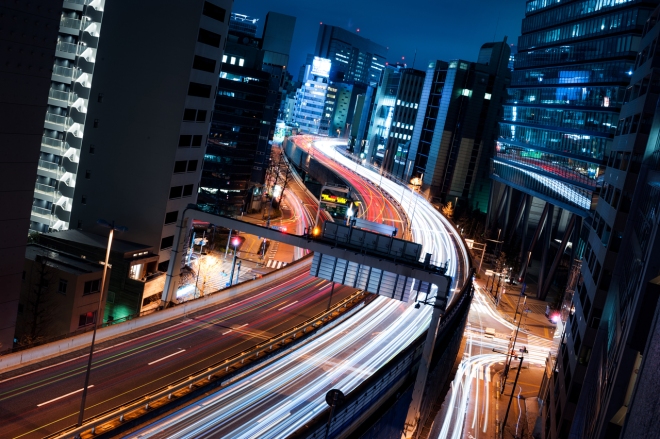 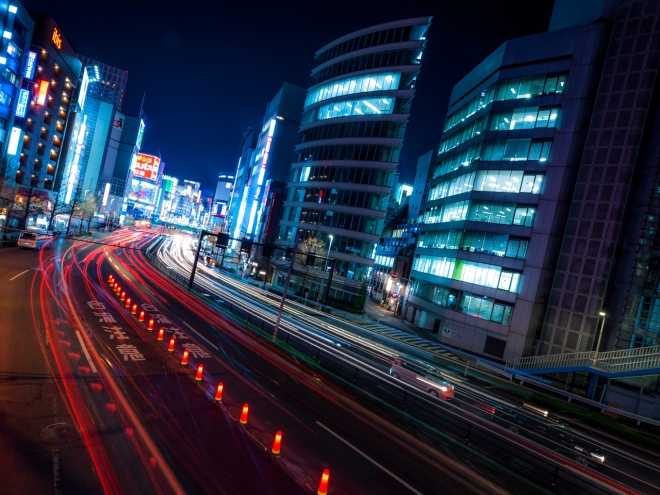 This photographer is dope. His name is Lukasz Kazimierz.

[Tumblr | Website] (those pics are from his tumblr page)

It’s been awhile since a photo really grabbed me and made me feel as if I was actually there to view the cityscape. Just like in the photographs.

“I’m a passive observer, I’m not trying to force a story or force a narrative, this is what it is.”

My eyes are the lenses that I use to capture moments in time.

In the track Respiration, Mos Def says, “I can feel the city breathing…”

The streets speak for itself. When I used to roam the streets, I met all walks of life. I kicked it with the best and I kicked it with the worst. I met the good, the bad, the lonely, the dangerous, you name it. At times I felt my life might be on the line. The streets are mundane but if you dissect it, there is beauty within it. The night has a myriad of different faces. Some are alive, some are not… But that depends on what your definition of being “alive” is. When you are alone in the early AM hours, you notice the city is alive. Car culture aside, that is what PVT Runner’s are about. This is our foundation. 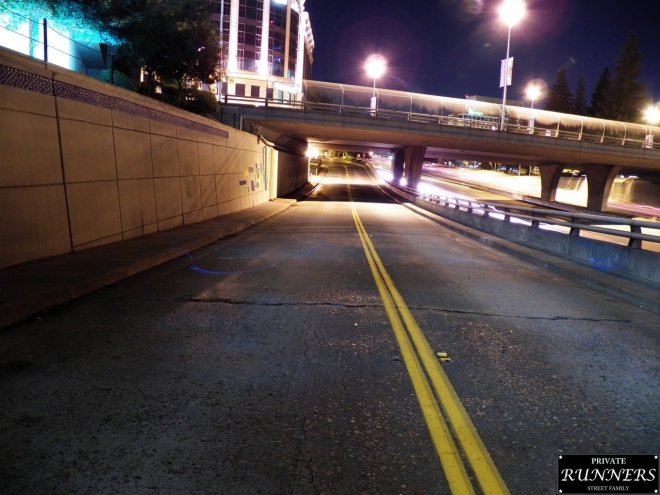 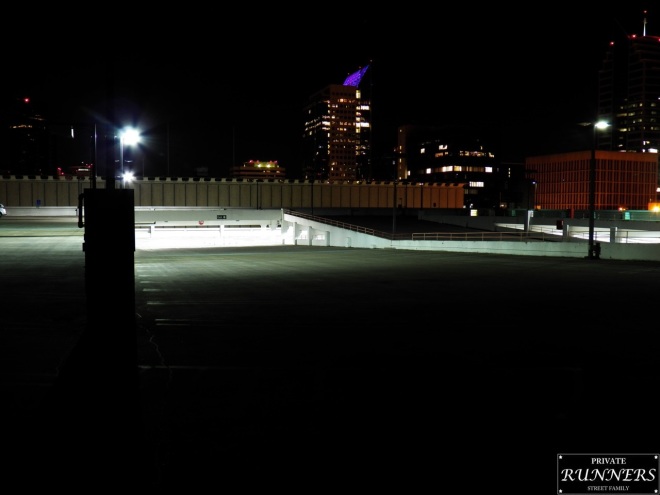 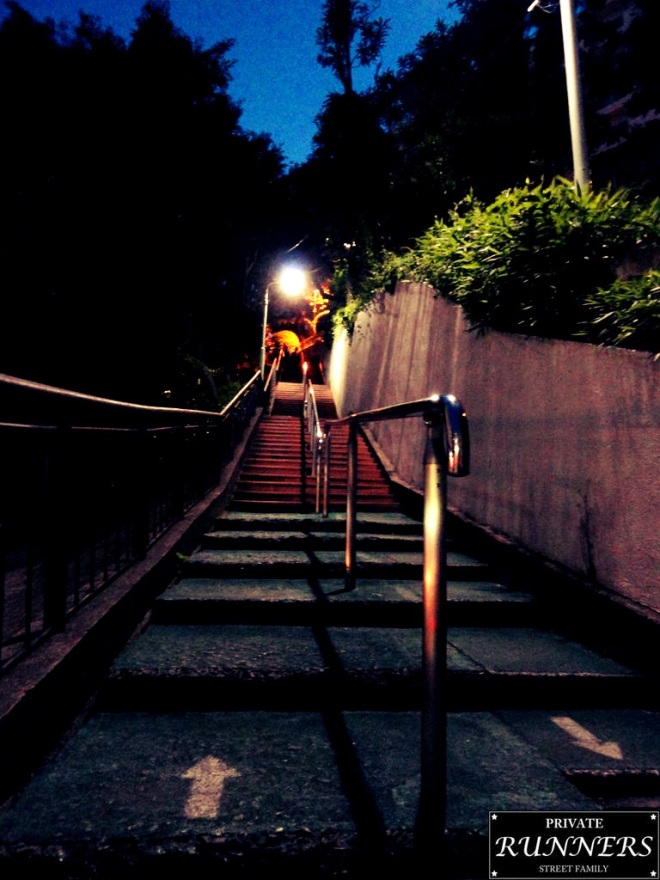 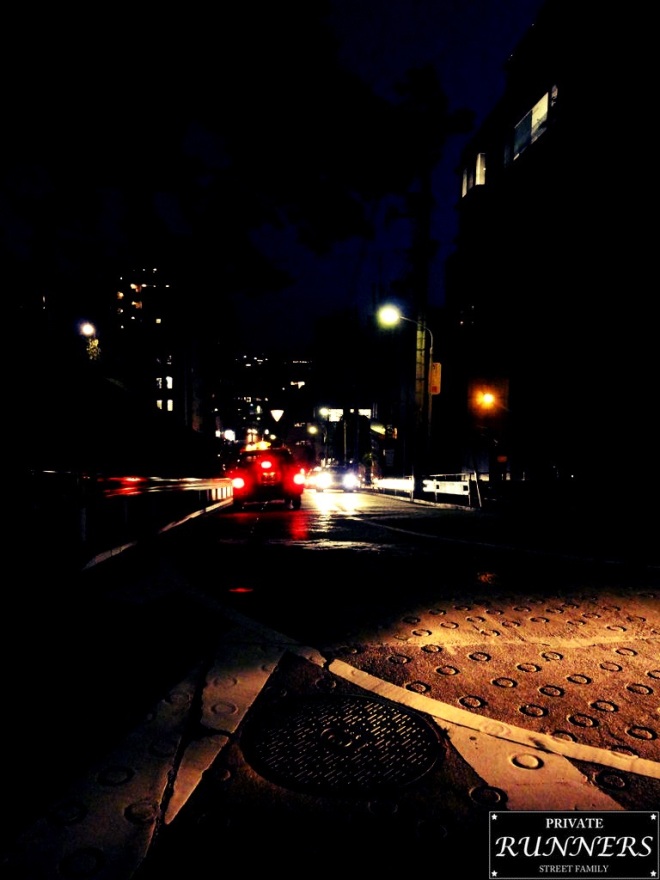 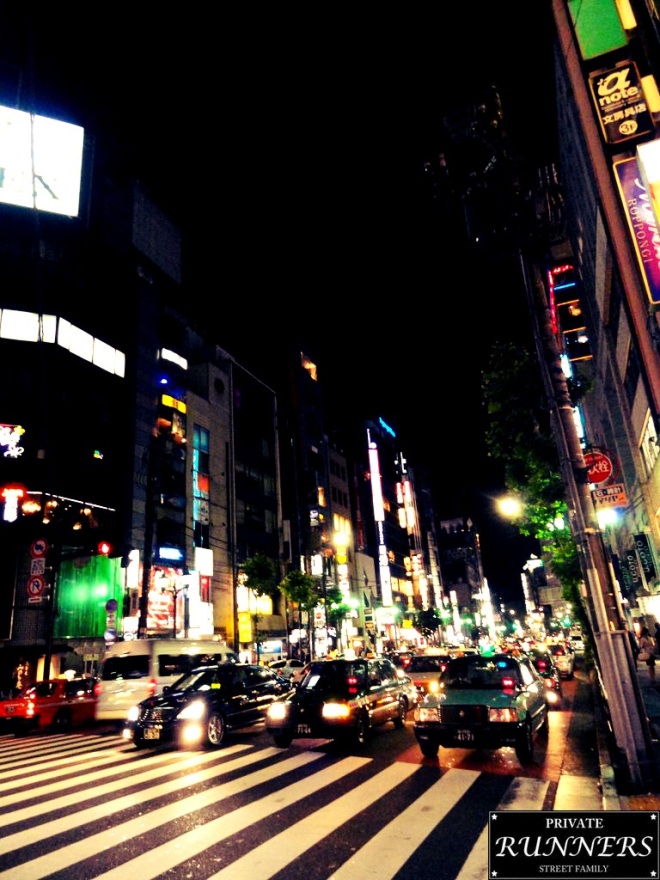