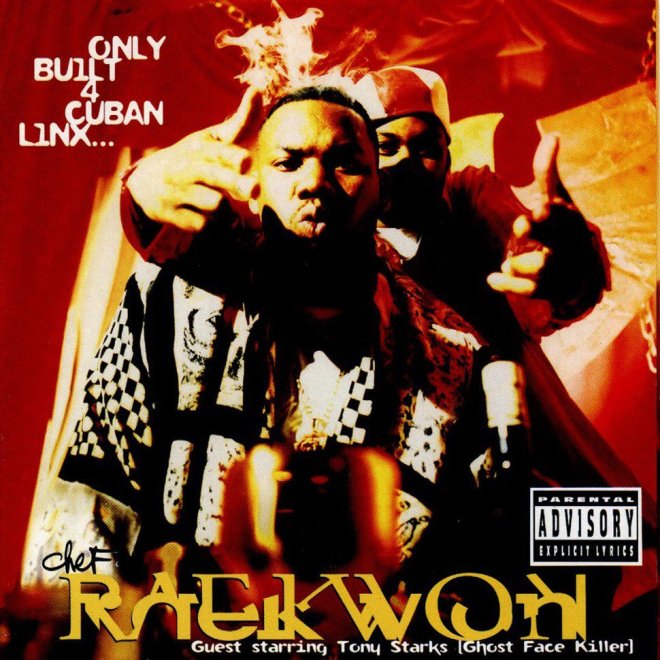 Legend.
That’s the best way to describe this album. This will always continue to blow minds lyrically. Today marks it’s 22nd anniversary since it dropped back in 1995.

I like to use music as a medium; a way to describe and relate to a situation. I said in a previous post that the Infamous album molded the Private Runner’s oath.
Only Built 4 Cuban Linx… is one of the many lyrical soundtracks for me and Tougel. Every time I listen to this album it brings back memories of chilling at Tougel’s pad, working on cars and talking about shit that’s on our chest; talking about the moves we need to make in life in order for us to grow.

“I’m not tryna just be sitting on motherfucking 200 thou and acting like I’ma just be a drug dealer all my life son. I got bigger and better plans son.”
– Raekwon

In an interview from 2010 Raekwon states, “When we sat down and did ‘Striving for Perfection,’ we knew how important the intro to an album is. We were coming in as young, scrambling niggas. We had visions—goals and dreams. And when we was saying certain things, shit was relating to niggas’ lives for real. But at the end of the day, we was just trying to let it be known that, Yo, we gonna do this and we ain’t gonna stop. If we fall off, we fall off. But if we get on, this is only the beginning.”

Pretty much how I felt when I formed the Private Runners and made Tougel the first member.

I remember sitting in Tougel’s garage talking to him about shit like that. Preaching the PVT philosophy and him relating to shit. The album playing in the background…

“Get the fuck outta  Sacramento, yaknowhatI’msayin?” Would be my version. Now I live in San Diego and Tougel lives in Nagoya.

“No man, can judge for another.
But each man must weigh all facts and circumstances,
and find truth in his own judgment of righteousness.
See, the way to evil, balance equality in no man.
For no man is good and bad at the same time.
Either you good, or you bad”