San Diego felt it’s first heat wave of the summer. It got me reminiscing of those days in Sacramento where it’s 100+ degrees everyday… I was driving around in a gutted car in that heat too… I don’t know how I did it, that shit felt like a furnace! Haha man those days are over! No more dailying the hatch. With that being said, I already put it in hibernation. I hired someone to check on it occasionally, but until I have the time to drive it and have fun with it, it’ll be locked up deep inside of the 36 Chambers. The day I sealed it up, I found some old photos during its process of being a typical Honda you’ll see on Honda-tech, to what you see today. Visually it doesn’t look like it has changed at all, but it’s the inside that counts. 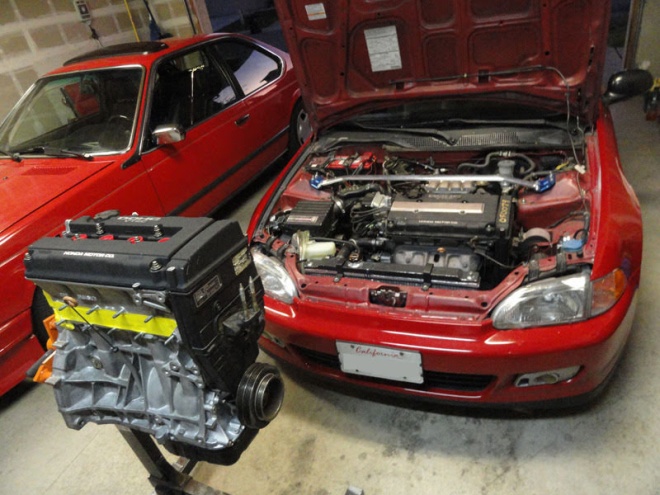 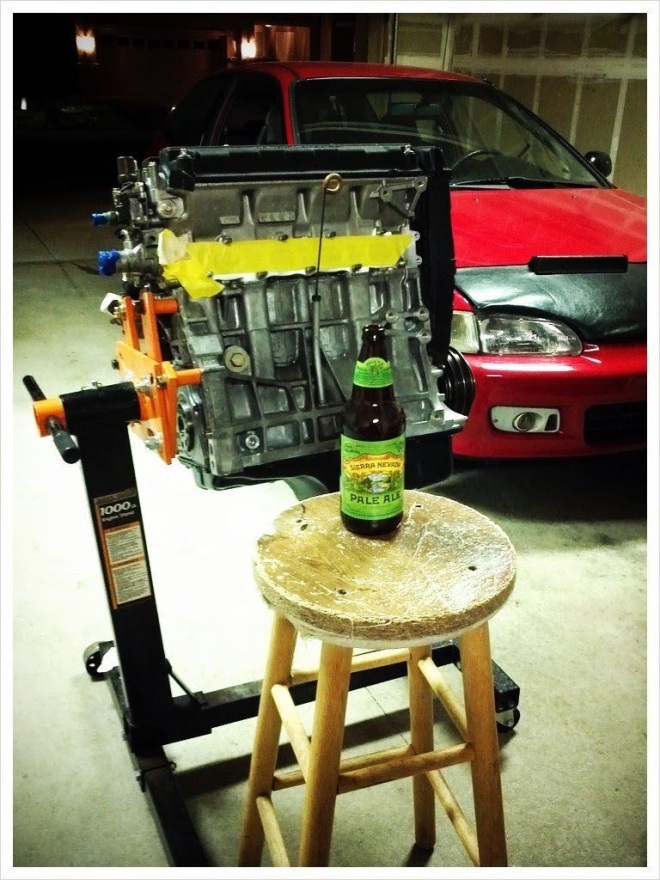 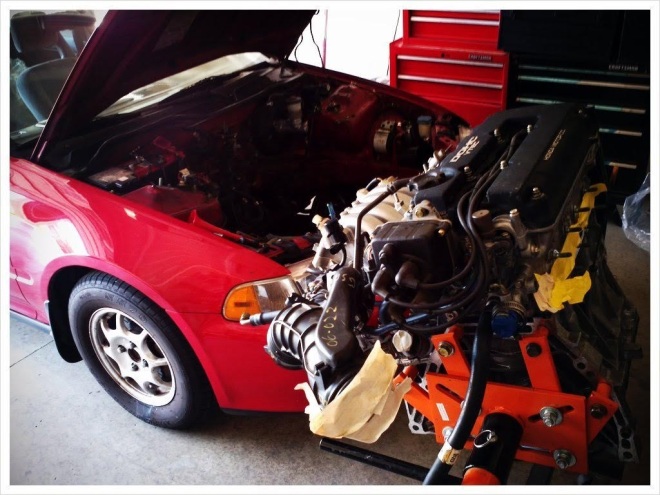 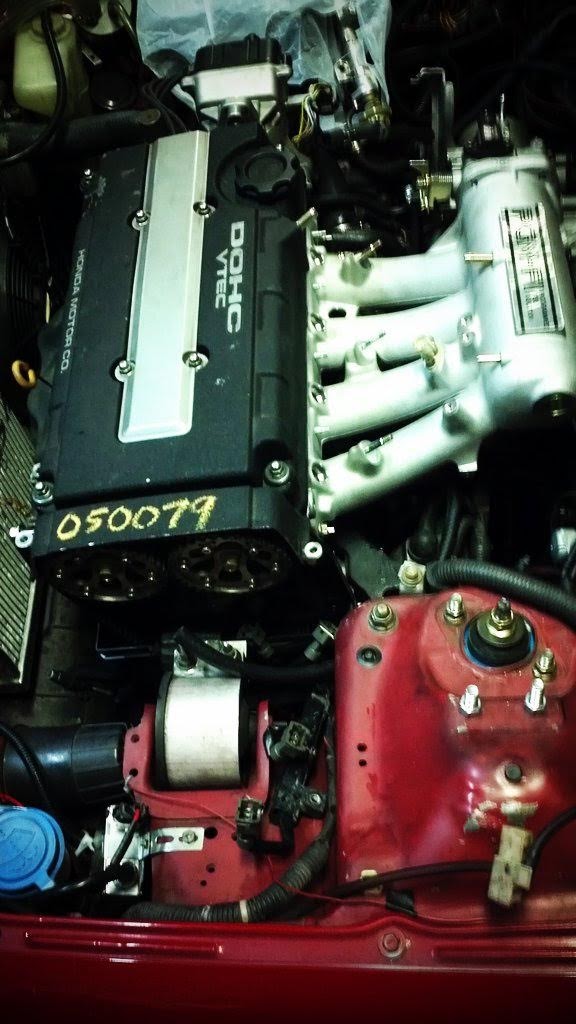 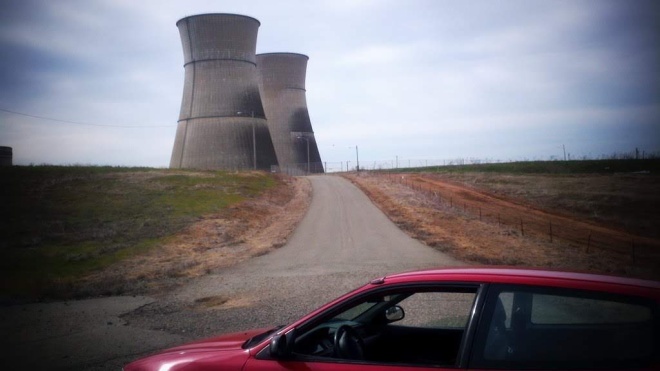 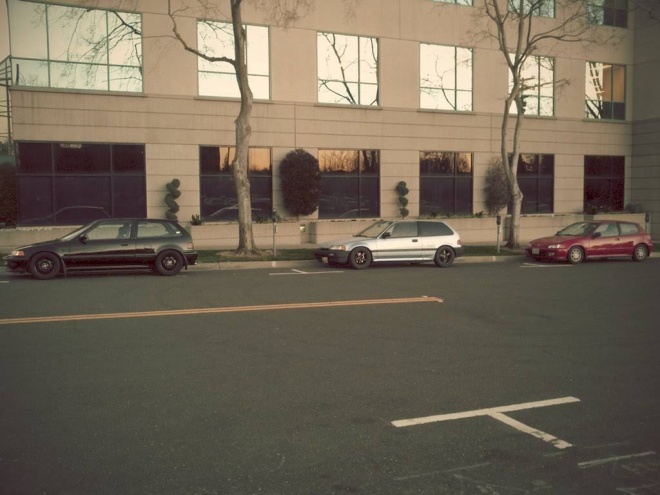 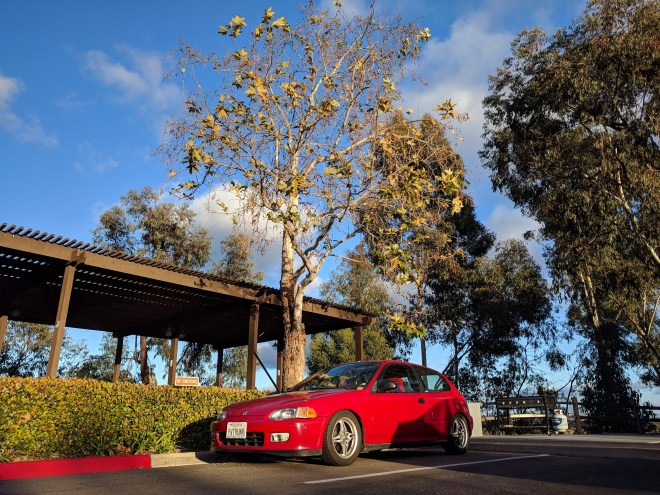 The current state which it is in now reflects how a JDM Civic from the 90’s should be like in my mind, and though it mirrors kanjozoku cars in Osaka, it’s more of “game recognize game” type of shit. While others try go to for that kanjo look, this shit is second nature to me. As I stated in previous blog posts in the past, I got inspired by the Osaka culture back in the early 2000’s. AND TO BE QUITE HONEST, IF IT AINT GHETTO, IT AIN’T KANJO.

And that’s exactly why I hit the streets. That shit is my freedom. I couldn’t sit still. But you see I am now in a stage in my life where I do sit still. Back to taking it slow, and as the kanjozoku stated how he’s not in pursuit of enlightenment, that’s exactly how my mindstate was when building this car. I built it to wild out.

I am a different person now. I have set my mind on a goal that’s outside of the car culture. But I still include myself in it, P. Runner is still here. I’m never going to leave. I just put it on hold. I have been and always will be, watching from the shadows. Just like how The Private Runners Street Family are the watchful inconspicuous eyes that you over look and don’t see. Most people when they hear that someone is from the streets, they automatically think of a gang banger or a hustler etc. But no, when I say streets I’m talking about a person who kicked it with the homeless, a person who wandered the streets in search of answers and truth. Just as KRS ONE left his home at a young age and lived on the streets, lived with the homeless and stayed outside the World Trade Center. Just as Siddhartha Gautama left his kingdom and roamed the country in search for his enlightenment. PVT Runners are not just about car culture. Cars are just one of our mediums. We are about awareness and consciousness. This is my new journey.