Did you guys see the opening of Shark Week? A little different huh? I don’t know how I feel about it…

Anyway, Peep this out

Michael Muller needs to be on Shark Week. That would be my kind of opening for a whole week dedicated to sharks.

Here’s a video review of the film: 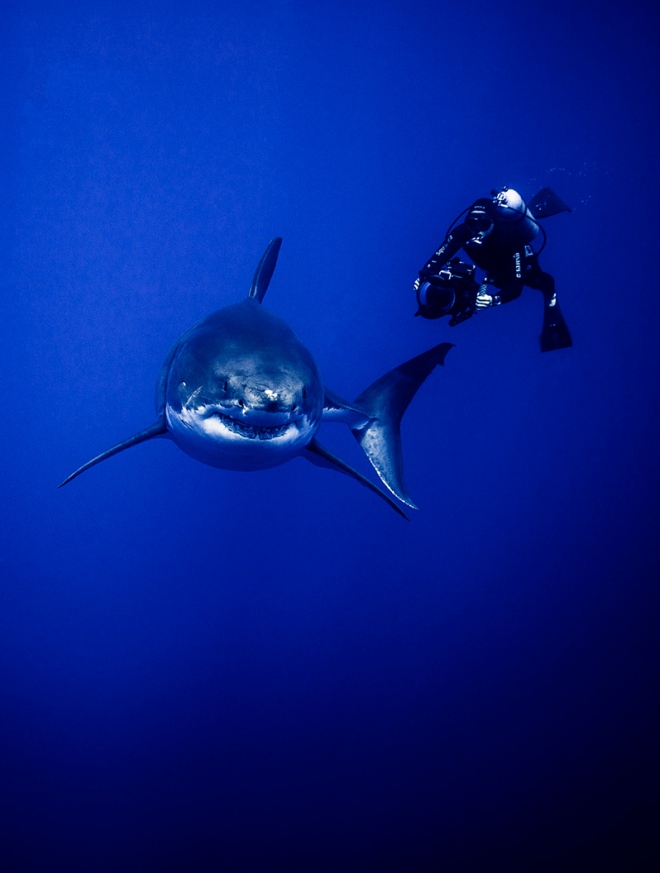 “Through a special partnership with Stanford University’s Neurology department, the project is also part of an ongoing research project on the benefits of VR for people with PTSD, anxiety and other stress disorders. VR has been shown to alleviate many of the symptoms of PTSD and anxiety, making VR an invaluable therapeutic implement.”

That’s what’s up. Hopefully the film can make its way over to San Diego…

Now, for the kanjo version of Shark Week: 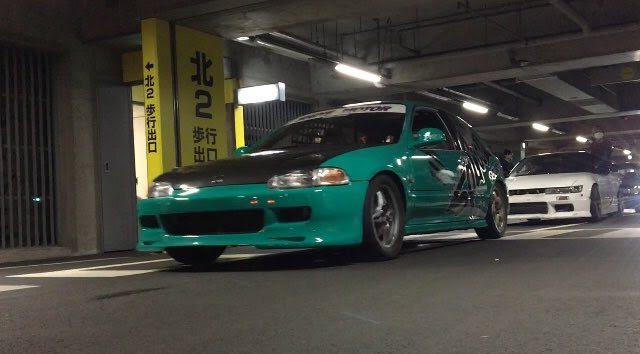 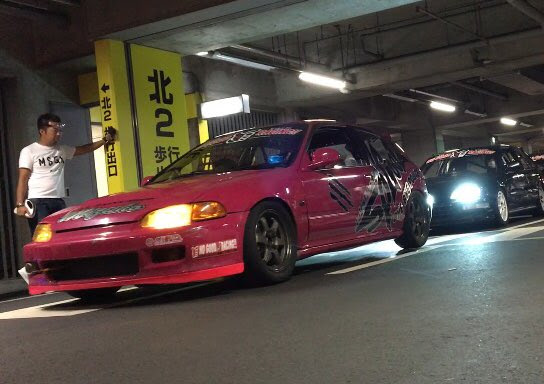 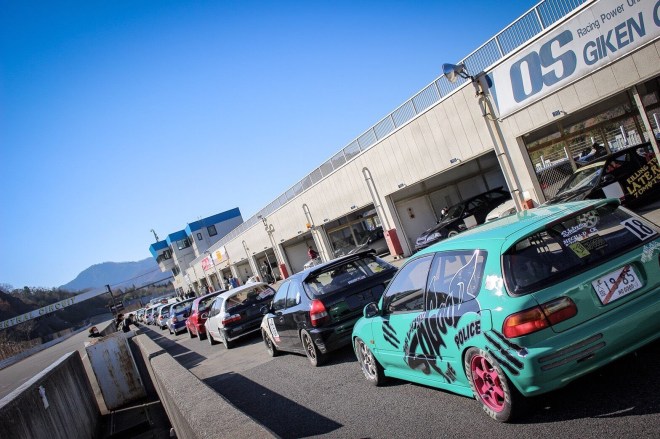 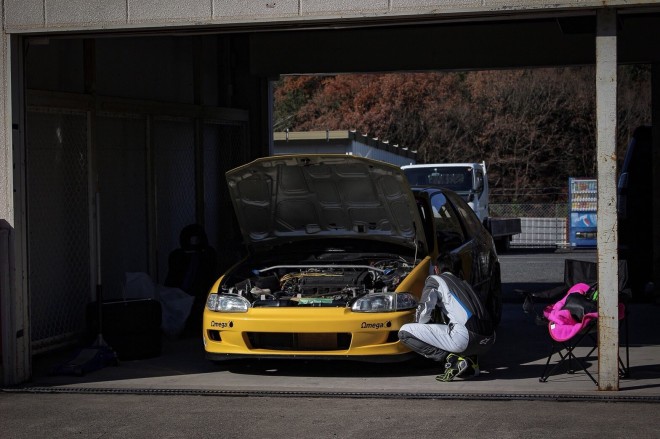 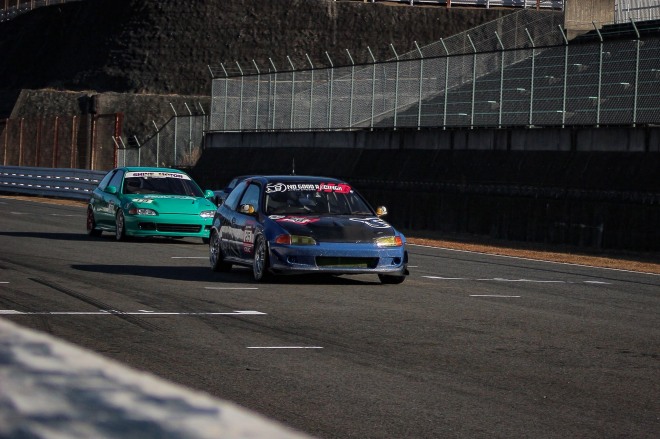