Long live this man, Robert Shaw. He played as Quint in the movie Jaws. 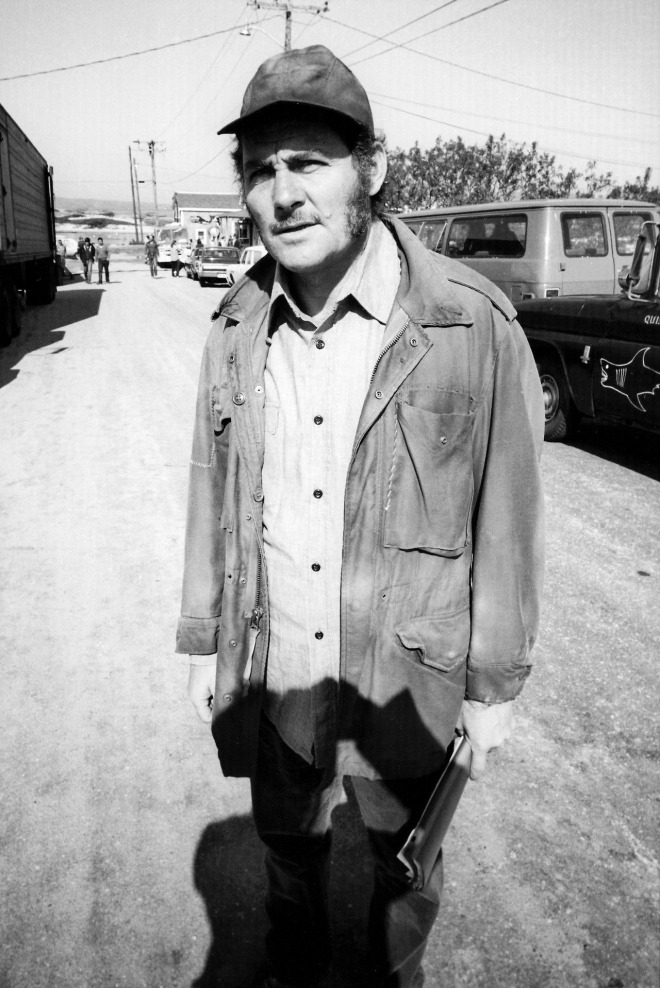 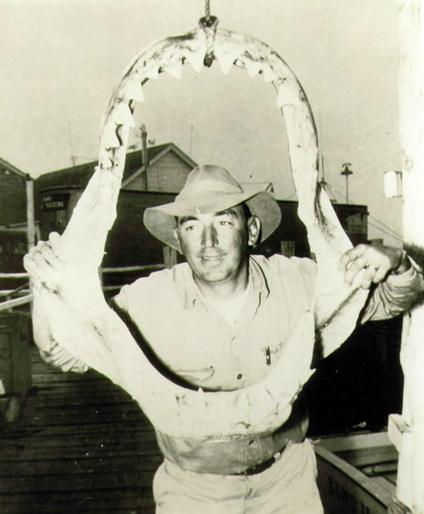 Jaws was one of the first horror films I watched when I was a little kid. From there I became fascinated with sharks. 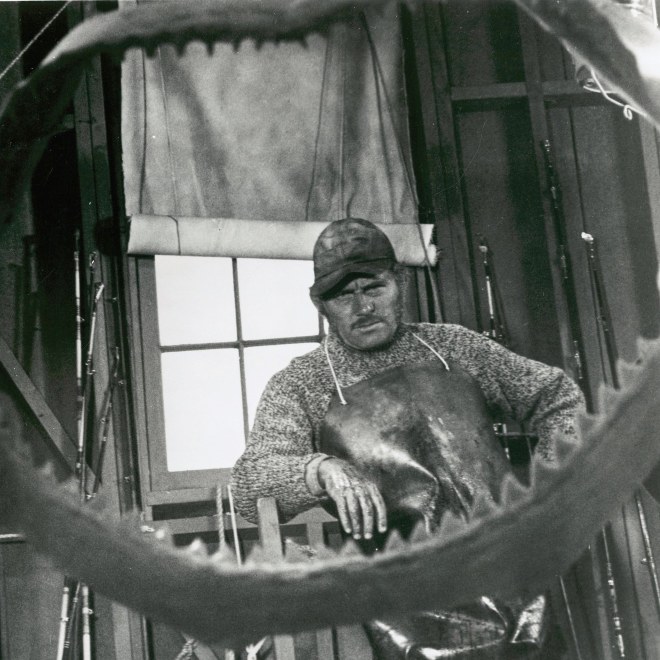 But when it comes to Quint, he’s my kind of dude. A fuckin drunkard fisherman. It kind of reminds me of a modern day pirate. The actor even portrayed a pirate in the movie Swashbuckler. I felt that those same characteristics were also seen in his acting in the movie Jaws. Even though that movie was released after Jaws, I feel maybe others seen those characteristics and suggested that he can play a good role as a pirate. The way he strikes your mind with his dialogue is what creates suspense, as if you’re there. 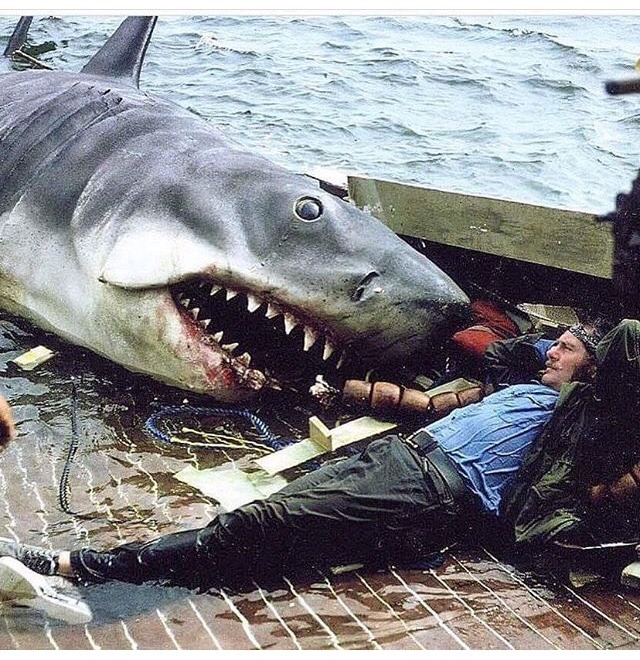 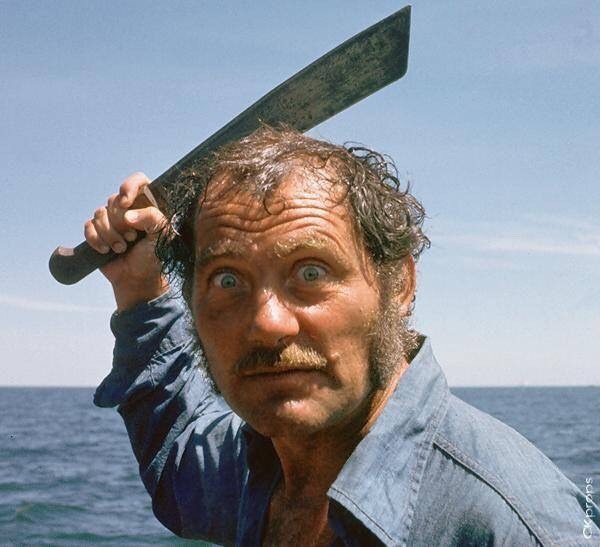 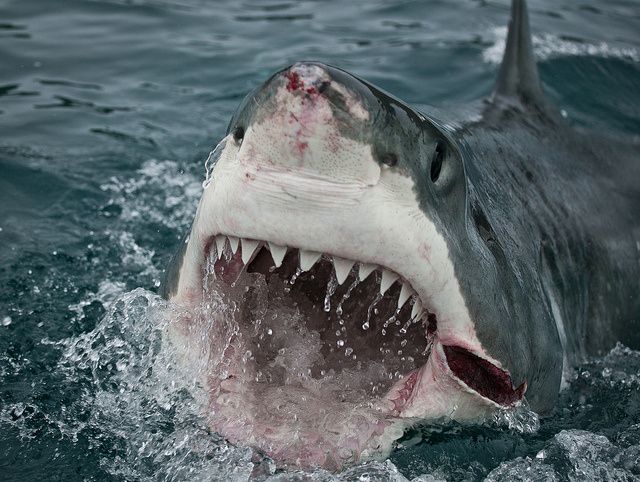 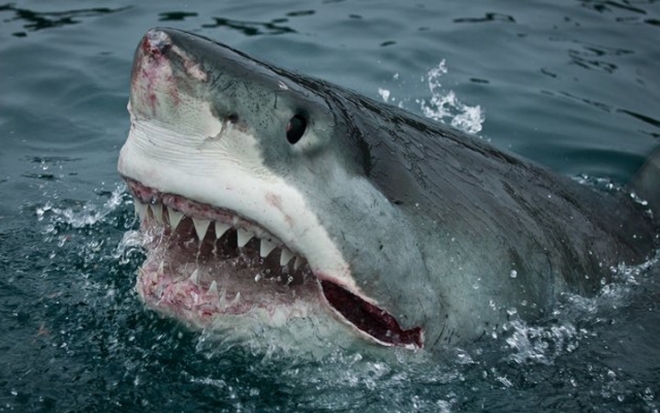 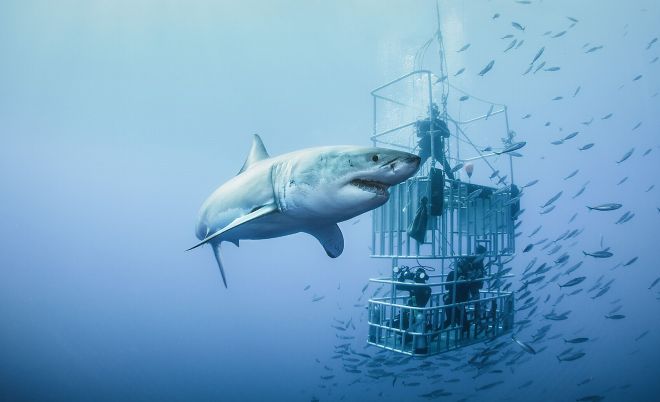 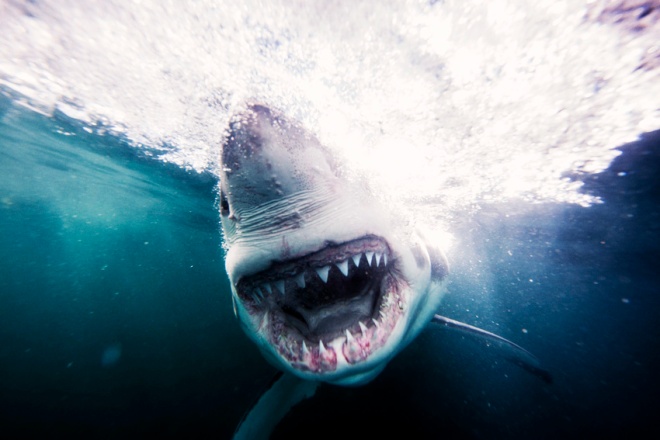 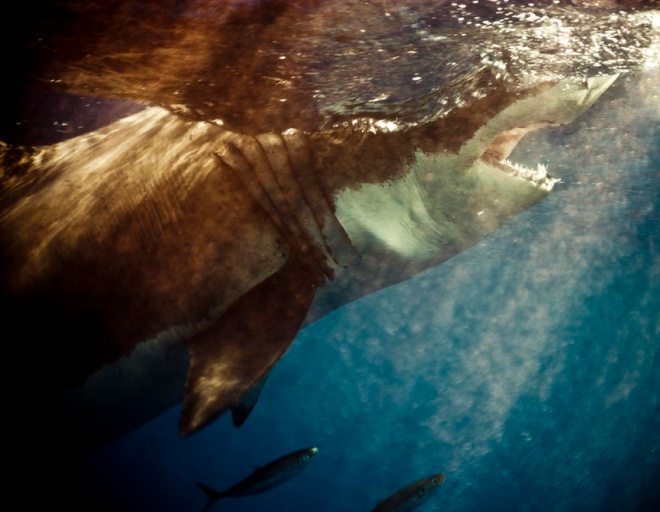 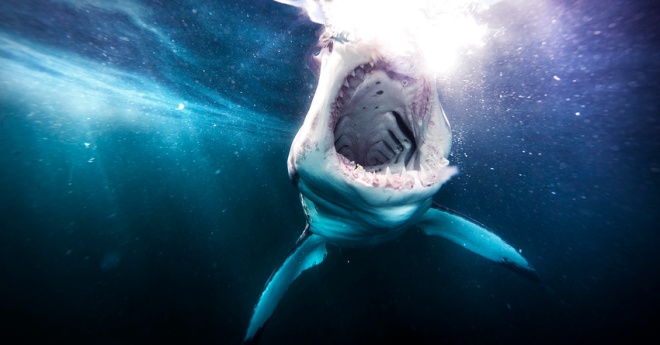 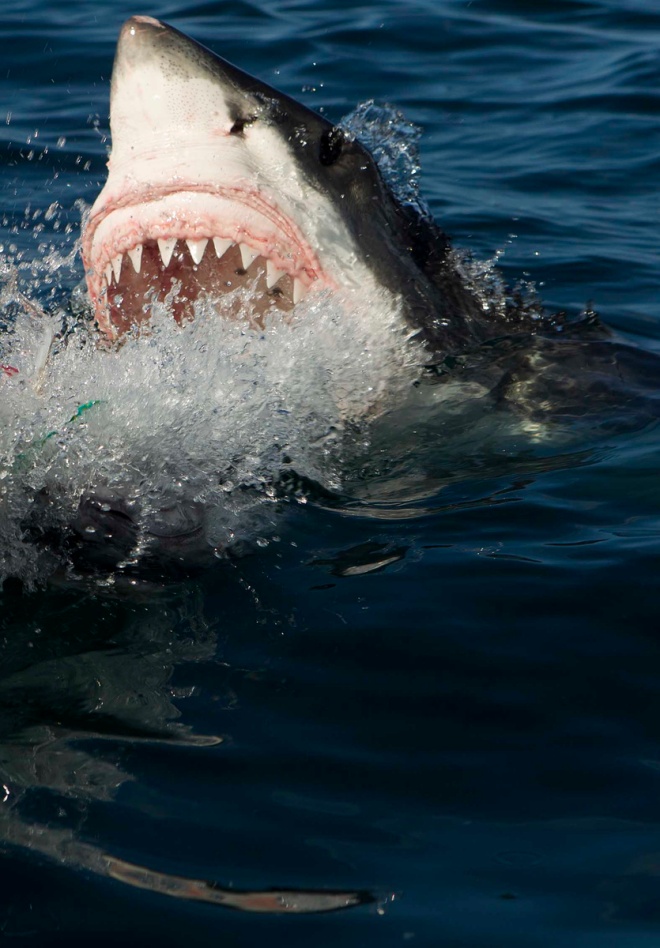 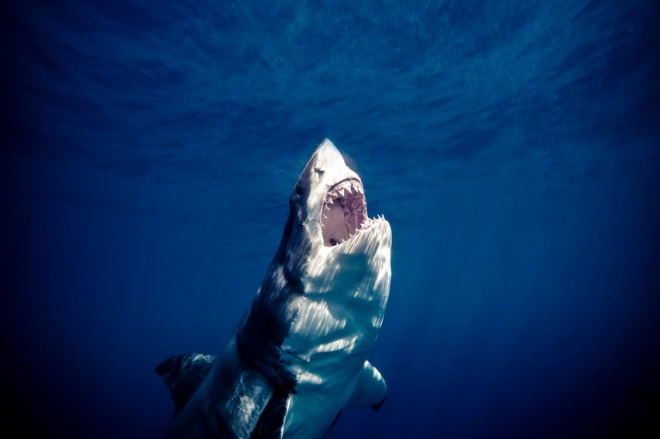 And with my favorite shark 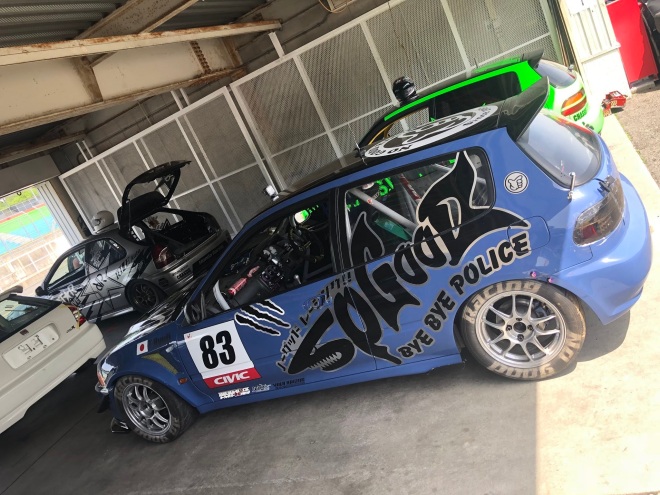 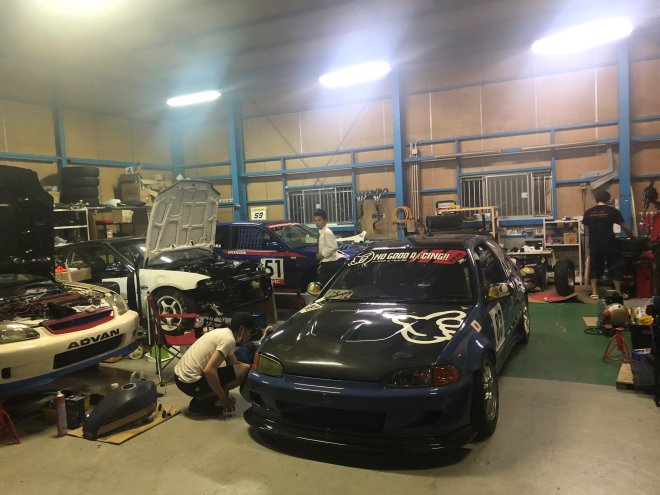