“In the popular Buddhism of Tibet and China and Japan, people worship the great bodhisattvas—as saviors.”

“People loved Guanyin because she/he—could be a buddha, but has come back into the world to save all beings. The Japanese call he/she Kannon, and they have, in Kyoto, an image of Kannon with one thousand arms, radiating like a great aureole all around this great golden figure.” 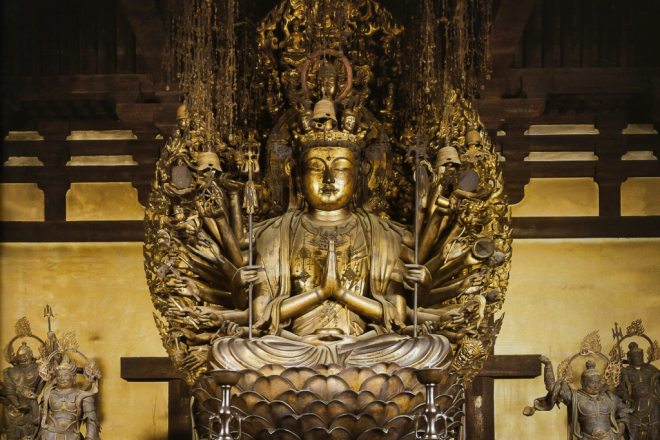 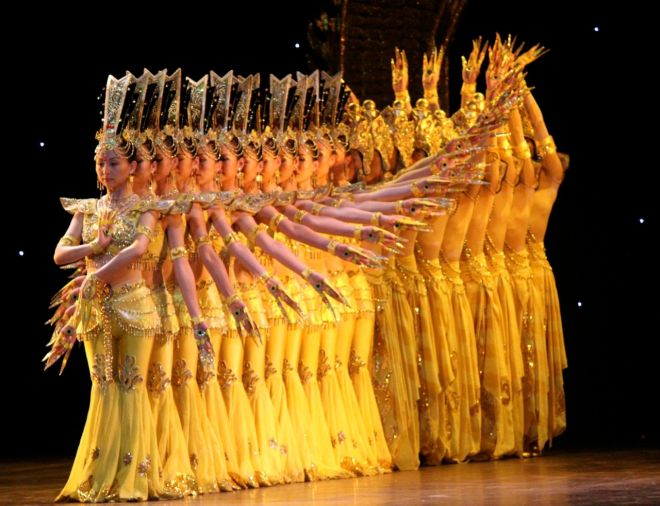 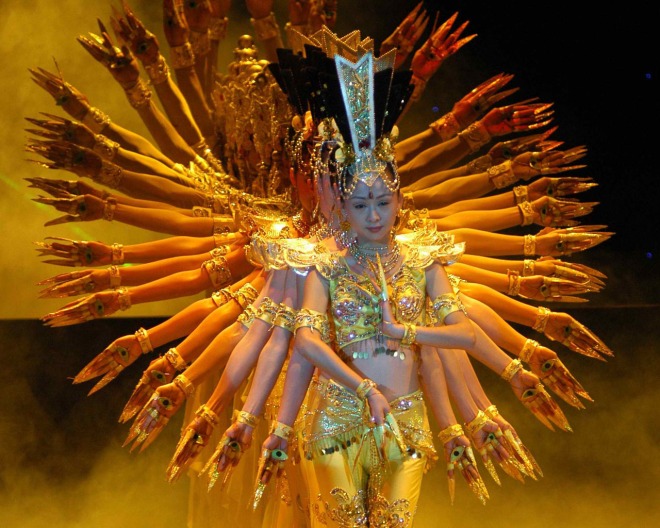 “I remember one night when I suddenly realized that Kannon was incarnate in the whole city of Kyoto; that this whole city was Kannon.” 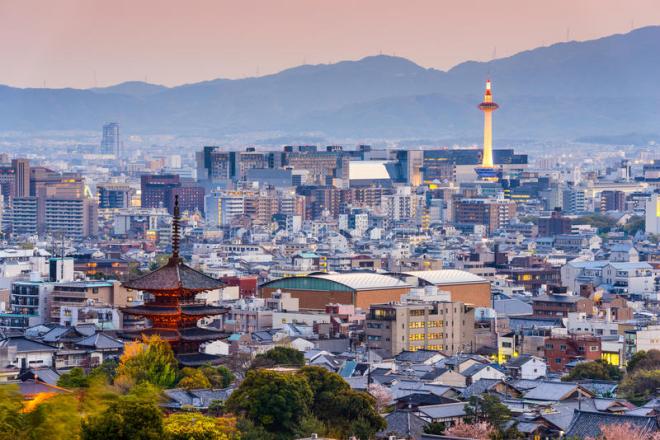 “That the police department, the taxi drivers, the fire department, the mayor and corporation, the shopkeepers—in so far as this whole city was a collaborate effort to sustain human life, however bumbling, however inefficient, however corrupt—it was still a manifestation of Kannon with its thousand arms, all working independently, and yet one.”

“You don’t have to go anywhere to find nirvāṇa. Nirvāṇa is where you are, provided you don’t object to it.”