Picked this up recently. Still debating what I want to do with it…!

What a chill night, I hope everyone had a chill Friday yo. Cheers 🍺🍻

of a man, his enemies are grieved: and a friend is known in his adversity.
– Ecclesiasticus, ch 12 vs 9

I’ve witnessed divine Grace. Not for me, but for another Runner. This godly out of this world experience brought tears of happiness to my eyes. With that being said I want to see everyone like this. I know not all can have this experience, but know that it’s in all of us. You’re best friend, your family members, enemies, and foes can experience this. It will be a step closer to… Well, whatever spiritual experience you want to believe. But whatever you call that experience, it is an AWAKENING. We’ve all been asleep for too long. Let’s all wake up. Peace.

Man, we used to do some crazy wild shit.

Me and @Tougel1 did a lot of Highway Loop runs in our home town of Sacramento. No one was doing that shit at that time. Though we would mock a kanjozoku highway course, we had to play it safe. Not only because we were doing something that was dangerous and illegal, but because our cultures and laws are different, as I mentioned before in a blog post years ago. To touch more on that post, I mentioned sometimes cars would follow us a few laps. Reminiscing about that made me think of this:

Exactly. Code of ethics is key when it comes to us looping the highways. At no point were any of us wreckless nor drove like a douchebag. The legendary Team Mid Night main code of ethics was not top speed and skill, it was the safety of other drivers. We followed that code as well. If anyone decided to participate in a run, we would to make sure to be smart about it. There were many times I paid no mind to someone trying to flex on me because of the way they were driving. It came off like they would just run me off the road. I had a few encounters like that and the funniest was when I would decide to run them. I would end up getting the jump on them and they couldn’t keep up, even if they had a more powerful engine.

But as you know, us Runners never cared about winning or losing. As a matter of fact we just cruised the highway majority of the time because we enjoyed how the city looked from that view. When mashing, we were wildin’; when cruising, we were free; when roaming the streets, we were ghosts. 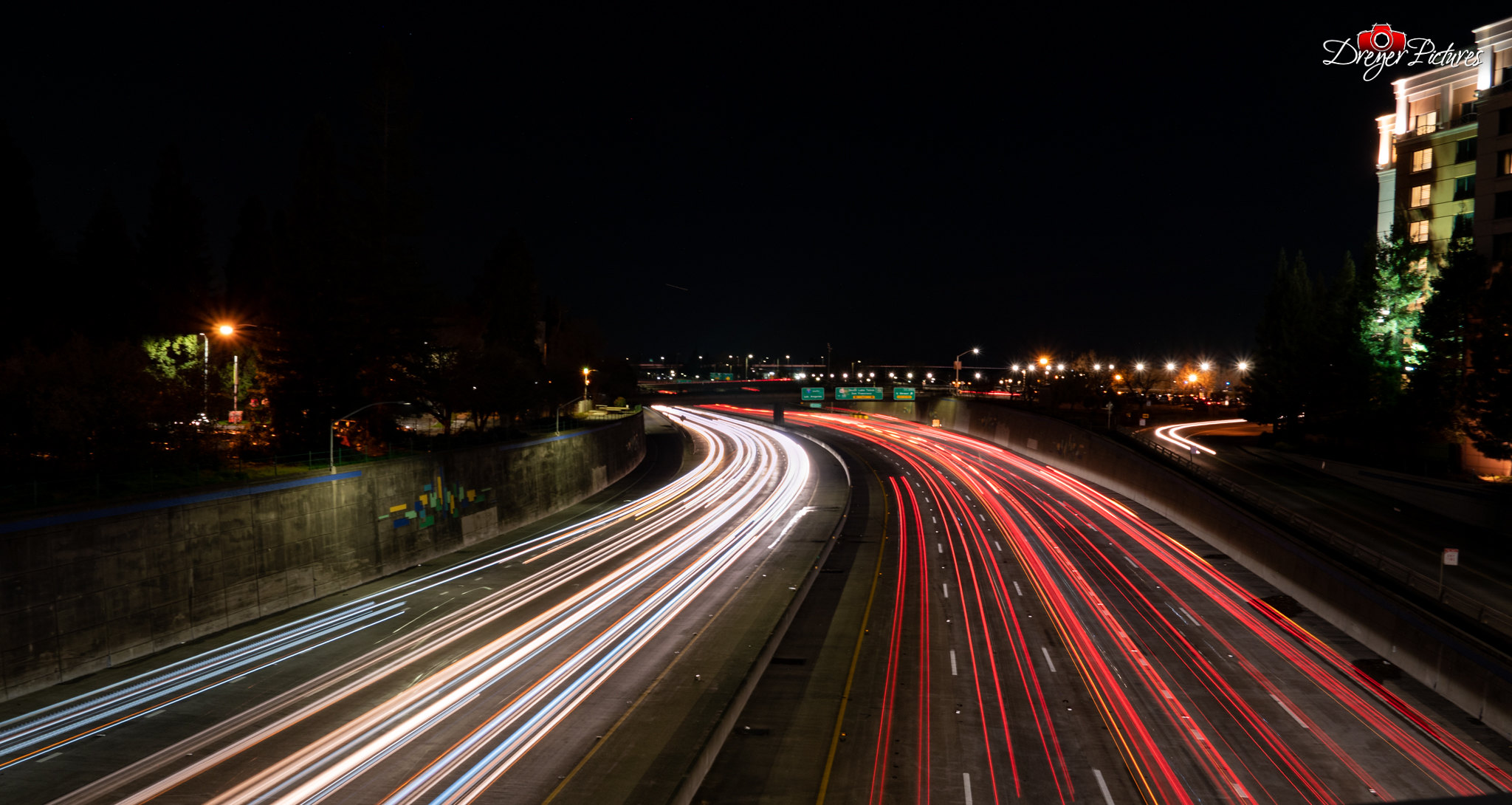 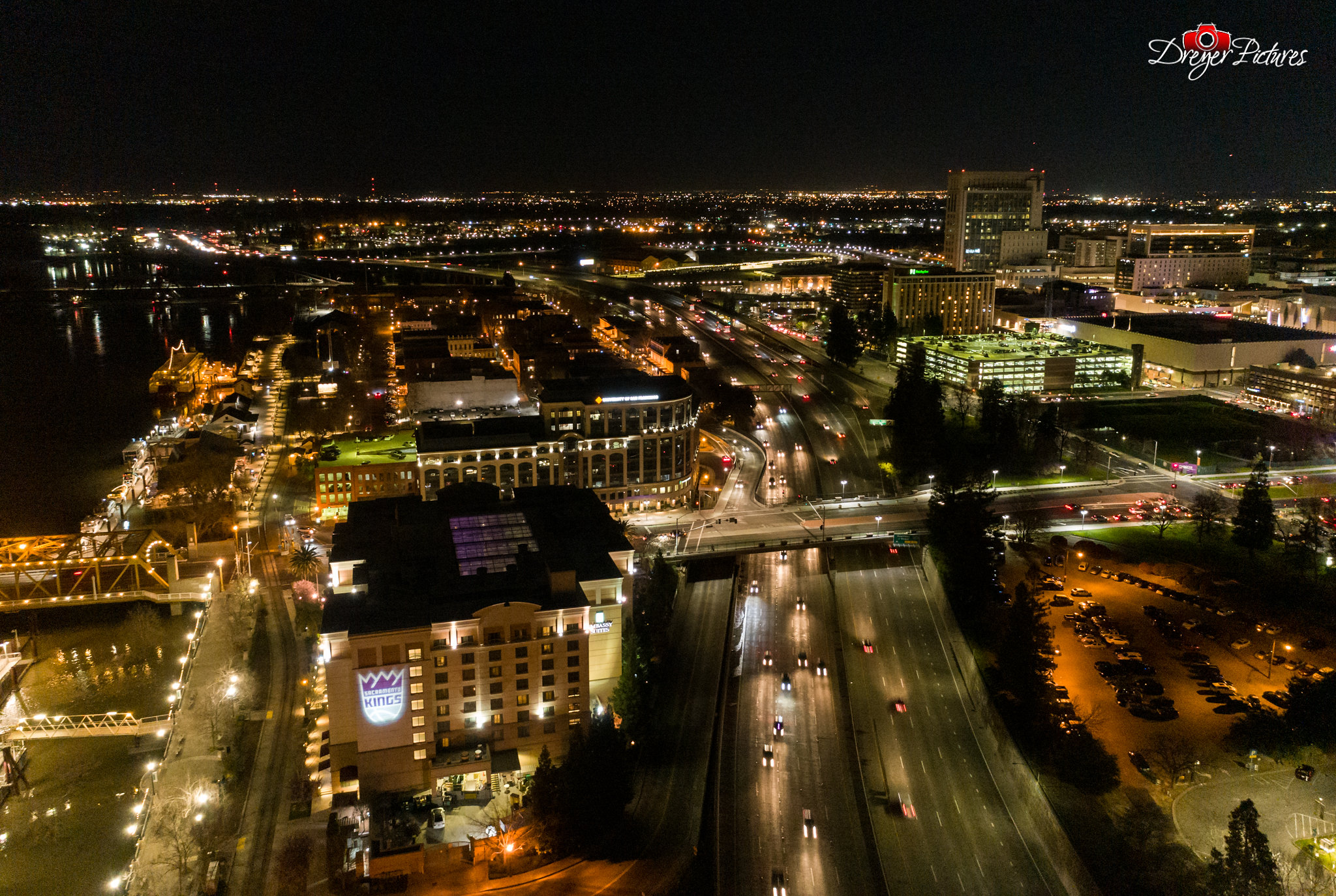 Back then I would say “Live like you’re already dead. Haunt the streets.” but as of lately I have been saying “Live like you don’t exist. Bless the streets.” And indeed do so, especially if you left humble memories and a foundation there for others to remember. Peace.