In the early 1900’s when Japan still occupied Taiwan, the Japanese would go out fishing using ancient Ryukyu style harpoon techniques, which some call it dart fishing. The Japanese would not pass down this style to anyone else, however the Taiwanese would secretly study their methods and teach themselves this ancient traditional art. 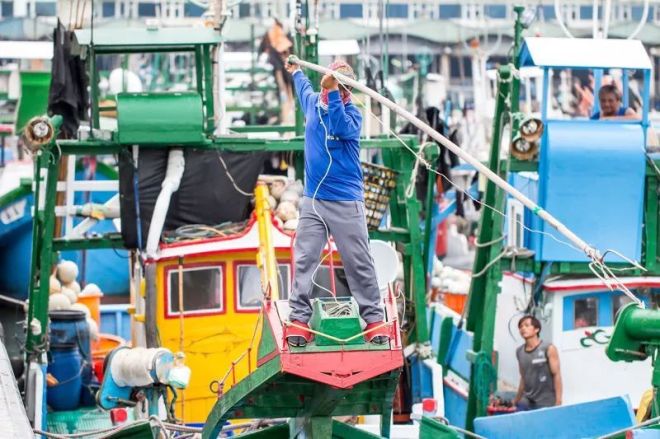 Liuqiu Island has many names in Taiwan, one of them is called Little Ryukyu. This style of fishing is still being used this very day to catch Sailfish and Marlin. Those types of fish will mostly appear in bad weather. Because of the wind and waves, the fast water sweep bait fish up towards the surface. Sailfish would chase the food near the surface making it easy for the fisherman to spot. 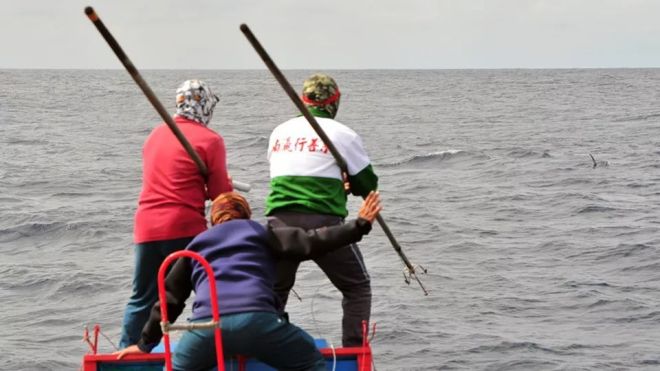 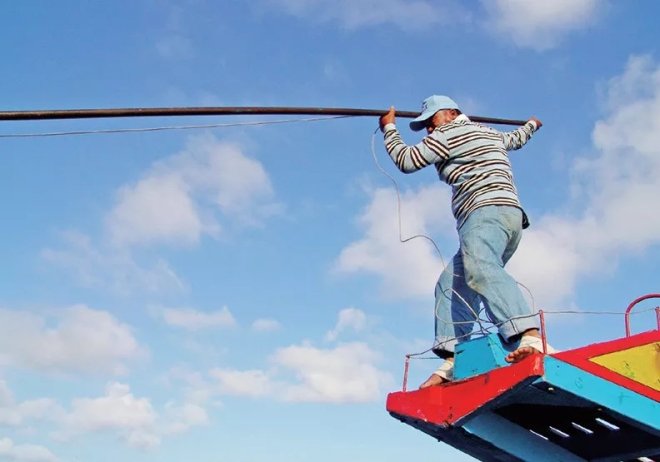 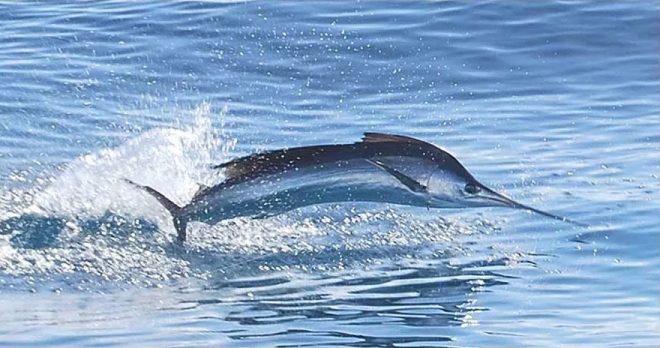 This style of fishing does no damage to the ocean. Many fishermen opt for calmer waters, bigger catches, bigger ships, large amount of horsepower, and bigger nets. But this old method of fishing only suits the few and the dedicated (kinda like owning a Civic), it takes skills and experience. With a small crew and big catch, you can cash out a whole lot of money and feed your family while you’re at it.

Definitely something I wouldn’t mind doing when I retire… I wouldn’t mind doing that now. There’s something about fishing that’s just as relaxing and exciting as cars. Find your peace on the water the same way you find peace on the street. It’s just as dangerous on the water than it is when you’re at high speed. It’s a lifestyle that only some can relate to, and some are able to live. Peace. 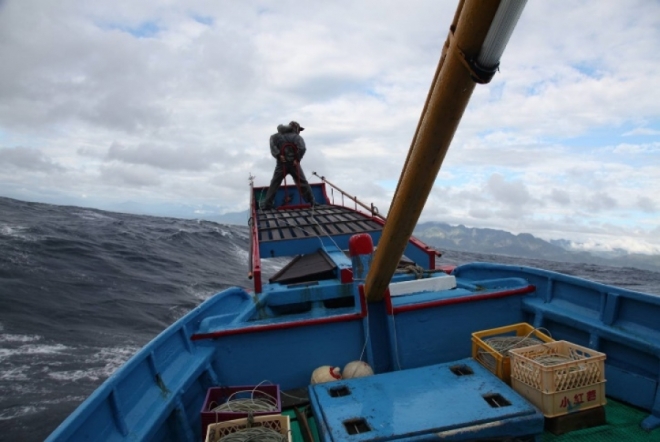