I pulled the dash out of the Civic today. I have new roll bars that go through the dash that I will install.

Took me about 2 hours to pull out, only issue was the hack job wires on the radio which was installed back in 2004 when I bought it. They were all over the place and routed through different areas that made it hard to pull out. After experiencing that, I managed to get it out. Now I plan on re-routing a lot of the main harness’ to be more accessible and out of the way of the roll bars of course. I do admit, shit looks raw as fuck without the dash…

Reminds me of track cars like the Garage Work EG6

And the homie Abdullah in the United Arab Emirates 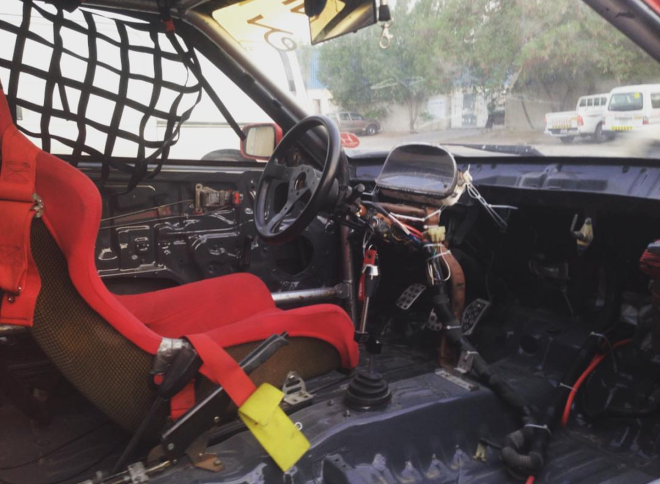 I can see why you didn’t put the dash back in brother! Lol thinking about keeping it out too… 🤔

If do leave it out, I’m definitely gonna keep the heater in case I need to defrost the windows hahaha! The goal is to finish it before Oct 30th; Mischief Night. I can only hack at it bit by bit on weekends due to my work schedule and of course being a parent. This will be fun… Let’s do this! 😁🤞🙏

We all kings
Kings of ourselves first and foremost
While the people debate who’s the king
Here comes lil’ ol’ Jermaine
With every ounce of strength in his veins
To snatch the crown from whoever y’all think has it
But rather than place it on his head as soon as he grabs it
Poof, boom, paow, it’s like magic
With a flash and a BANG the crown disintegrates
And falls from the Earth from which it came
It’s done
Ain’t gonna be no more kings
Be wary of any man that claims
Because deep down he claims onto the need for power
But reality he’s a coward
Ultimately he’s scared to die
And sometimes so am I
But when I’m in tune with the most high
I realize
The fear lies in my lack of awareness of the other side
Today I know that we are the same
Are the same, you and I
Different kind of skin, different set of eyes
Two different minds, but only one God
It’s for all the kings
Cause deep down I know every pore just wanna be loved”