Very cool video. I’m glad the people who made it are very honest; They didn’t know anything about the culture. And indeed the ones that ran in the streets are the younger generation of kanjozoku. However, one veteran appears in the Silver EG #128 (the car is a veteran at least). Humble lads, keep up the good work. 👍✌️

If Mad Max drove a Kenmeri instead of a Falcon

a nigga who lived an ill life. The one before me was of an even more trife!

Leavin’ niggas stuck, I let stick. Trapped up in a web of a nigga that’s sick! 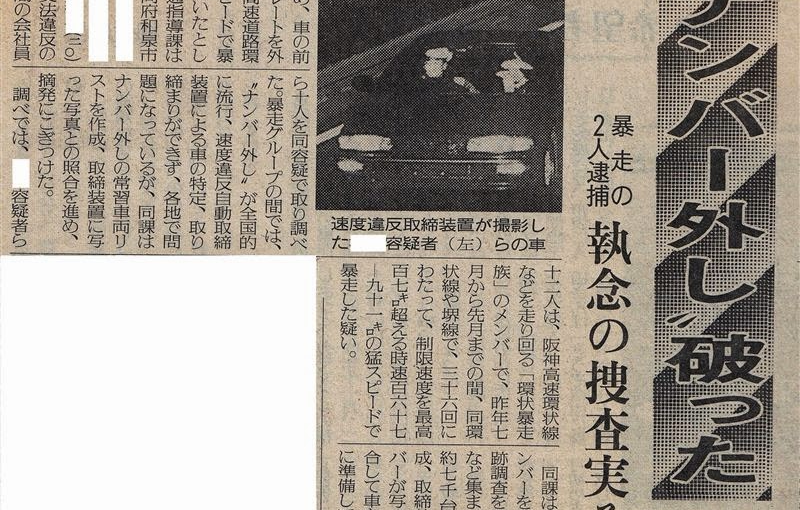 Who say they are an official member of a kanjo team in Osaka. And certified! There was a time a gaijin living in Osaka “joined” an infamous kanjo team. A member from a different kanjozoku tribe stole a civic from another team and t-boned it into the gaijin’s car. The infamous kanjo team did nothing for the poor gaijin. So know that, they ain’t gonna do shit for you. Besides give you some swag. LOL 🖕

This message is brought to you through me as an interpreter of a kanjozoku. Thank you.

You don’t gotta take it negative. In fact be enlightened. Respect the culture. ✌️